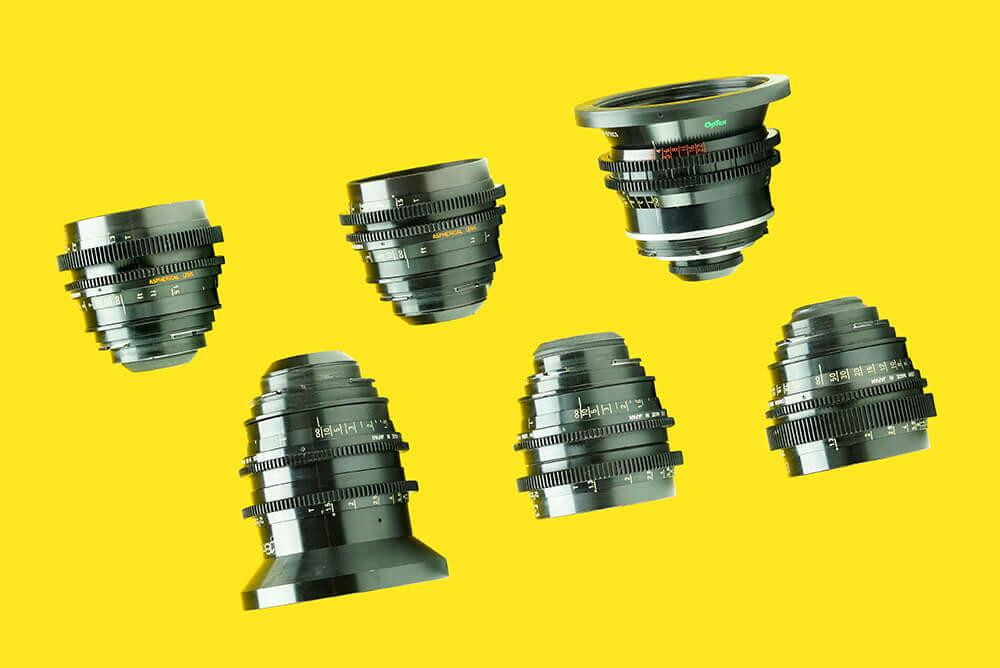 Canon K35 lenses are quite possibly the best-kept secret in 35mm motion picture prime lenses. Not to be confused with Canon stills lenses, these were made in the 70’s and 80’s, specifically for cinema and have been used on films such as Aliens and more recently, American Hustle. They find just as much use today, with even Aardman’s animated Chicken Run shot almost completely on K35s.

These classic lenses are Super Fast at T1.3 (apart from the 14mm at 2.8). Sharp enough to compete with modern glass, but with a classic quality that takes the digital edge off modern cameras. They have a look and feel that can’t be replicated, often described as a little softer with less contrast than more modern lenses, but sharper with more contrast than more vintage lenses. The focus has an elegant falloff and beautiful bokeh. Wide open at T1.3 they are of course softer with some chromatic aberration, but above T2.8 they hold their own with anything.

What is the major attraction these days is that apart from the 18mm they all cover large frame sensors. They are about the only vintage cinema lenses that do this, so are now in ever higher demand

They work beautifully on Arri sensors so why not try them with our Arri Alexa Mini?